There are warrants of arrest against Shahid Uddin Khan in Bangladesh and he already is listed in the ‘Most Wanted’ list. But, law enforcing agencies in Bangladesh are unable to nab this notorious culprit as he has been living in Britain as a fugitive. In UK Shahid Uddin Khan has a girlfriend named Julia, whom he falsely introduces as his ‘adopted daughter’. According to information, Julia was connected with Muslim Brotherhood through her previous husband.

According to information, Shahid Uddin Khan has invested approximately US$ 10 million in arms and drug trade under the trans-national crime racket of notorious Dawood Ibrahim. He also has active participation behind Pakistani-ISI’s secret venture of selling counterfeit Indian currency.

Plot of terror attack in Bangladesh and India:

Since February 2018, Shahid Uddin Khan has been communicating with some of the members of Pakistan-based radical Islamic militancy outfit and has been plotting terror attacks in Bangladesh and India. Shahid Khan also maintains regular contact with India’s most-wanted terrorist Paresh Baruah. Due to such connections, Shahid Uddin Khan has been providing fund to various militancy outfits.

Based on secret information, on January 17, 2019, a team of Counter Terrorism and Trans-National Crime (CTTC) of Bangladesh Police raided the Dhaka residence of Shahid Uddin Khan at House 428, Road 7, DOHS Baridhara, Dhaka and seized arms, explosives, counterfeit currency and jihadist materials. Subsequently several cases were lodged with the Cantonment Police Station on the same day. 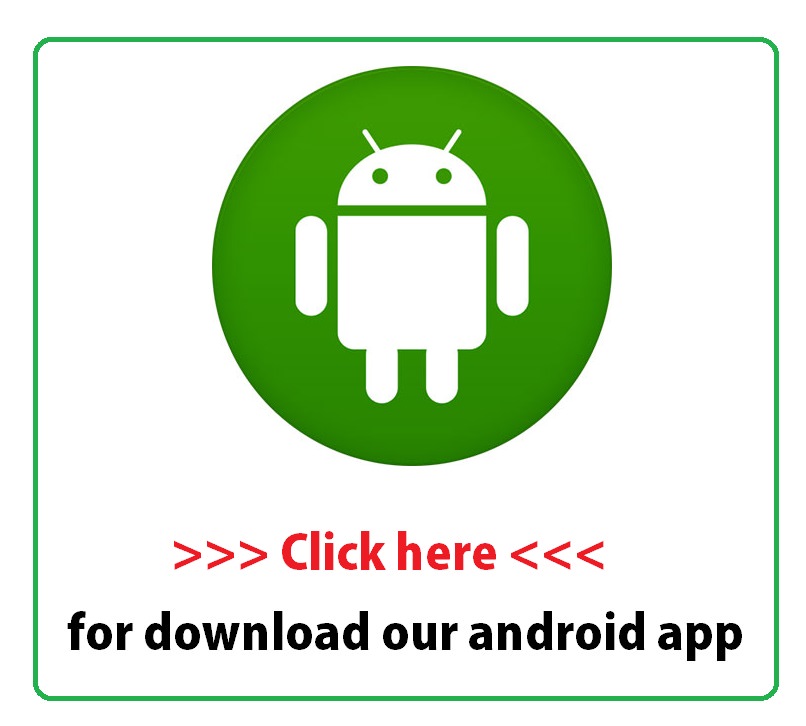